Shore excursion on the tracks of the Godfather leaving from Taormina

Shore excursion on the tracks of the Godfather leaving from Taormina

Travelling by car again we head back towards the sea and then up the next steep valley to Forza d'Agro.

Also at an extra charge, and with advanced booking, it is possible to request a visit to the lovely town of Motta Camastra, built on a sheer cliff in the valley of the Alcantara river, where Michael Corleone with his picciotti  (followers) began his life as a fugitive. 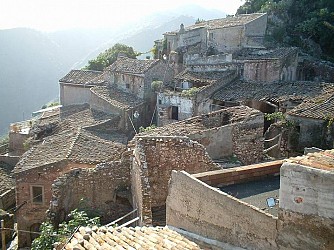 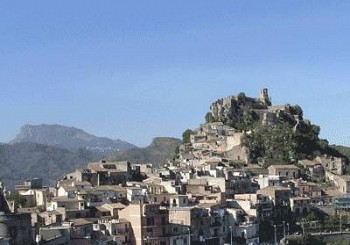