After breakfast, we will drive through the center of Sicily to reach the famous Villa Romana del Casale at Piazza Armerina, one of the most important archaeological sites of Roman times covered by 3500 square meters of mosaics on the villa's floors, and some surviving wall paintings. Break for lunch. In the afternoon departure for Agrigento. Here at our suggestion you will visit the Valley of the Temples , the temples of Juno, of Concord and Hercules built during the fifth century BC and declared World Heritage by UNESCO. Dinner and overnight stay (Agrigento).

After breakfast, departure to Selinunte - the ancient âSelinusâ. Here you will have about 2 hours for a free visit to the site founded in 7th century B.C.. on a site overlooking the Mediterranean sea: Temple G, F,E,D,C,A,B,O and the acropolis.

On the acropolis were four large Doric temples, two from the sixth century, two from the fifth, and a small shrine. None of these has been definitively attributed to specific deities, but are identified by letters (Temples A, C, D, and O; Shrine B). Defensive walls girded the acropolis, most of whose standing remains can be dated to the late sixth or early fifth centuries B.C. To the north of the city lay a small Archaic temple and altar. We will then drive you to the medieval town of Erice located at 751 m, perched on the mountain of the same name, built on a triangular plateau with a glorious view of the sea.

Enclosed within defensible bastions and walls, the town is a veritable labyrinth of little cobbled streets and alleyways wide enough to accommodate only one person at a time. Here we will take a scenic walking tour and you can admire the 12 C Venus Castle, the main church - Chiesa Matrice,and also taste the famous marzipan. Break for lunch. In the afternoon we will drive to the Zingaro natural reserve of Scopello, a small hamlet on the sea dominated by its 18C Baglio (a large fortified building) which faces onto the central piazza near the old tuna fishery and can be reached on foot. Dinner and overnight stay.

After breakfast departure for Palermo, the capital of Sicily, where we wiil visit the Quattro Canti (four corners - a historical point of interest where the 2 main streets in Palermo meet), the Pretoria Fountain, better known as the "fountain of shame", and at our suggestion the Norman Cathedral and the Royal Palace which adorn the historic center of Palermo.

Then, we drive to Monreale,a medieval town known for its Arab-Norman cathedral built in the twelfth century. An amazing sight, inside, is the complex of mosaics with a golden background, culminating in the great apse with the figure of Christ Pantocrator, dating between the twelfth and thirteenth century and depicting the cycle of Old and New Testament, which is the most comprehensive cycle of the Byzantine tradition. Of great interest are the porphyry sarcophagi of William I and II, the 16th century Chapel of St. Benedict and the 17th century Chapel of the Crucified, through which you access the rich treasure of the Cathedral. Finally, there is the remarkable 13th century Benedictine Cloister, within which there is a courtyard that contains an elegant fountain in Oriental style. 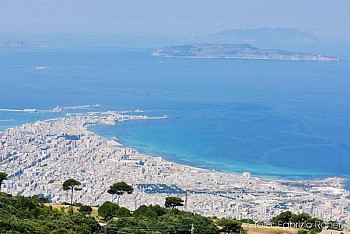 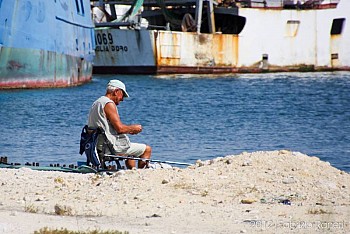 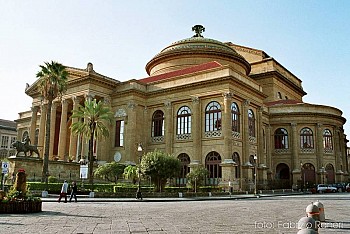 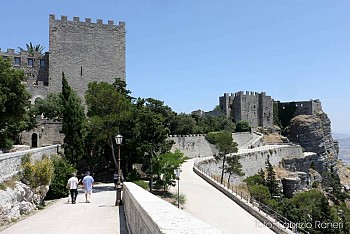 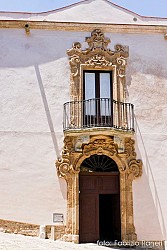 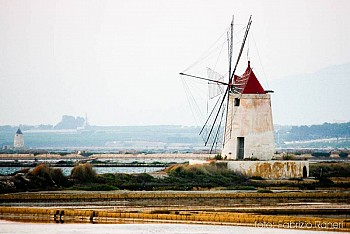 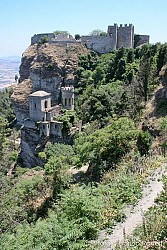 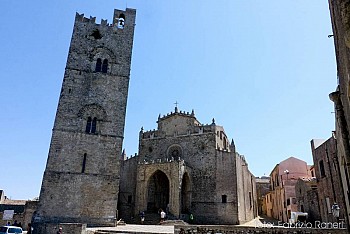