After breakfast, we will drive you to the southern part of Sicily to discover - at our suggestion - the beauties of Sicilian Baroque architecture as soon as we arrive in Noto. This beautiful, historical town, built in 1703 after the earthquake of January 1693, is entered by the Porta Reale and from there we follow the Corso Vittorio Emanuele along which we can admire the Duomo (cathedral), and numerous, beautiful 18th century palaces of incredible architectural value.

We will then drive you to Modica which, like the other towns in the Val di Noto, was badly damaged in the 1693 earthquake and largely rebuilt in Sicilian baroque style. You will do a free walking tour of the old part and after that we will visit the oldest chocolate factory in Sicily, famous also for its special, unique chocolate in different flavours. Break for lunch. In the afternoon departure for Ragusa where we you will see the old part - "Ragusa Ibla" - destroyed by the earthquake of January 1693 and rebuilt in the 17th century, which is situated in the upper part of this magnificent town.
Dinner and overnight stay.

After breakfast we will drive to Caltagirone, famous for the best ceramics in Sicily. Here, at our suggestion, you will see the Scala di Santa Maria del Monte: a long flight of steps which joins the old town (at the top ) which in the 17C accommodated the seat of religious authority, and the new town, where the municipal administrative offices are, even today, located.

The 142 lava-stone steps are complemented by highly decorative, multicoloured maiolica tile uprights bearing various combinations of geometric and organic designs inspired by the animal kingdom ,echoing Moorish ,Norman, Spanish,Baroque or other, more contemporary, influences. We will then drive you to the famous Villa Romana del Casale at Piazza Armerina. You will visit at our suggestion one of the most important archaeological sites of Roman times covered by 3500 square meters of mosaics on the villa's floors, and some surviving wall paintings. Break for lunch. In the afternoon departure for Agrigento. Here you will visit, walking by yourself the Valley of the Temples , the temples of Juno, Concord and Hercules built during the fifth century BC and declared World Heritage by UNESCO.
Dinner and overnight stay.

After breakfast, we will drive to Palermo, the capital of Sicily, where you will visit Quattro Canti "the four corners" (a point of historic interest where the 2 main streets meet), the Pretoria Fountain, better known as the "fountain of shame", and at our suggestion the Norman Cathedral and the Royal Palace, which adorn the historic center of Palermo. Then, we drive to Monreale (indipendent visit)  a medieval town known for its Arab-Norman cathedral built in the twelfth century. An amazing sight, inside, is the complex of mosaics with a golden background, culminating in the great apse with the figure of Christ Pantocrator, made between the 12th and 13th century and depicting the cycle of the Old and New Testament, which is the most comprehensive cycle of the Byzantine tradition. Of great interest are the porphyry sarcophagi of William I and II, the 16th century Chapel of St. Benedict and the 17th century Chapel of the Crucified, through which you access the rich treasures of the Cathedral. Finally,there is the 13th century Benedictine Cloister, within which there is a courtyard that contains an elegant fountain in Oriental style. 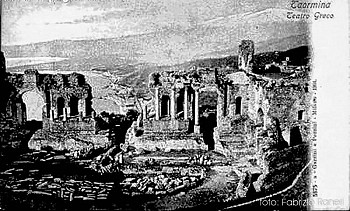 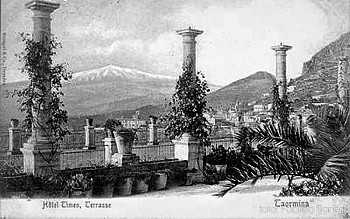 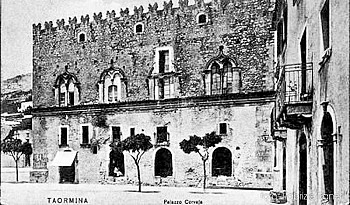 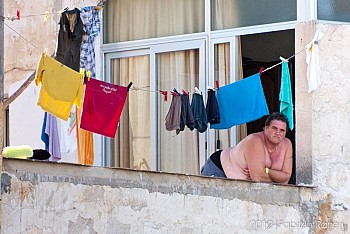 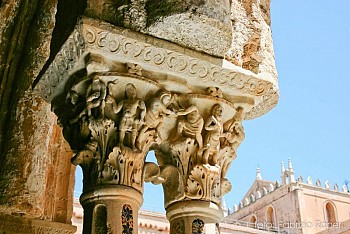 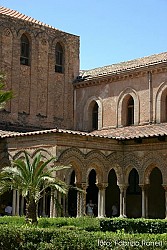 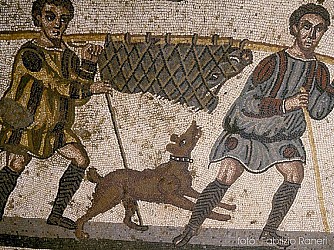 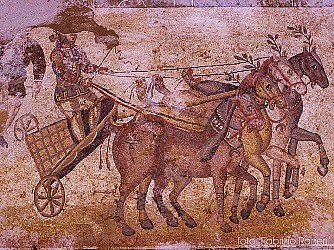 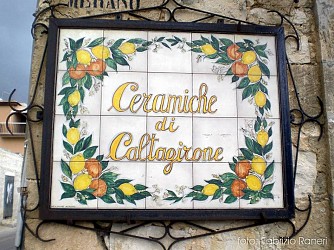 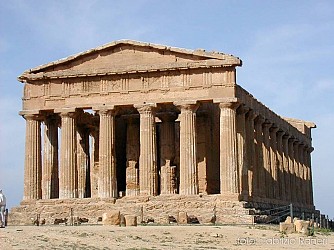