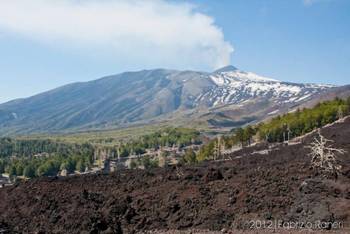 Etna evolved as a result of underwater eruptions during the Quaternary Era (c 500 000 years ago), at the same time that the plain of Catania was formed , originally as a wide bay.

Etna has been known since the Middle Ages, eruptions were recorded in 1329 and 1381; they created great terror among the people of the region. It was in 1669, however, that the greatest cataclysmic disaster occurred and a great river of lava, around 850m/2800ft not far from Nicolosi, flowed down to the sea, devastating part of Catania along its route.
In the first half of the 20C, the most violent eruptions took place in 1910 leading to 23 additional craters being formed; in 1917 a fountain of lava spurted 800m/2500ft into the air from its base; in 1923 outpourings of molten lava stayed hot for more than 18 months after the eruption; and 1928, a lava flow destroyed the village of Mascali. In the second half of the 20C, a number of eruptions took place.

The most recent were in 1992, when the village of Zafferana Etnea was threatened; in 2001, when the Southeastern crater erupted sweeping away the cable car arrival area and baseâstation and four of its Pylons reaching as far as the boundary of the Sapienza Refuge; and in 2002, in which the  Sapienza Refuge  was badly affected as well as buildings in Piano Provenzana and part of the pine forest along the Mereneve road.

The black lava found around the craters dates from recent eruptions, compared with the older grey lava on which lichens are beginning to grow. The presence of both types of lava and their distressing effects (blocked roads and ruined buildings) are evidence of the volcanoâs constant activity.
On the slope of the central crater at around the 3000m mark, in the vicinity of Torre del Filosofo, where a Refuge was destroyed by lava in 1971, there are four craters: the southeastern crater that appeared in 1978, the immense central crater, the northeastern crater at the highest point, which has been dormant since 1971, and the Bocca Nuova (literally the âNew Mouth') which, in recent times, has been active. 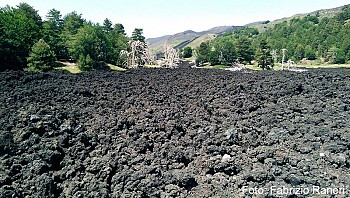 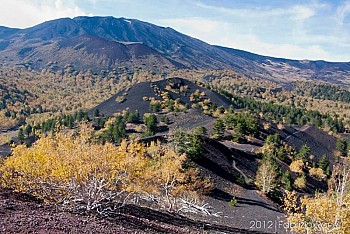 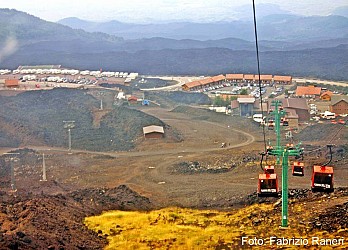 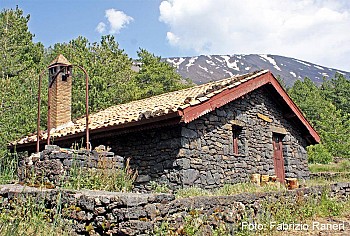 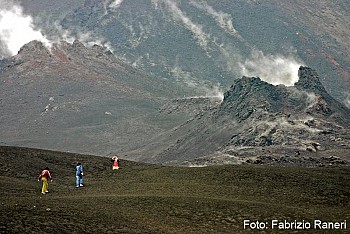 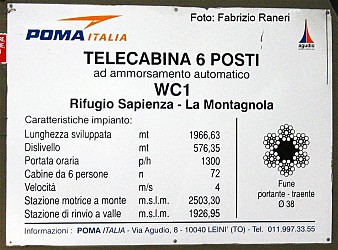