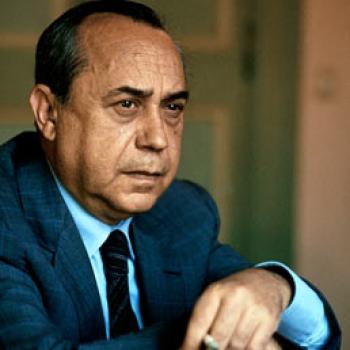 Sicily boasts a famous writer, Leonardo Sciascia (1921-1989). Originally from Agrigento, he is the author of detective stories that portray the social and ethical realities of Sicilian life during the sixties.

The Sciascia pen, like a magic lamp, is able to shed light on the evils of Sicily, which are often represented in his books by individual tragedies.