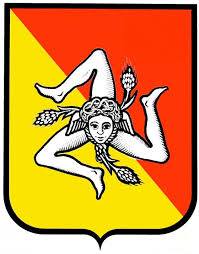 Thanks to its thousand-year history and the rulers who controlled the island during the past centuries, travelling round Sicily helps us to discover two different worlds.

Western and Eastern Sicily, from Siracusa to Catania and Messina, have had Greek-Roman , therefore Neo-Classical, influences. On the western side, along the coast, from Palermo to Mazara del Vallo, there were the Arab and Norman influences.

Visitors are struck by the diversity of these two worlds within the same island , two cultures that are reflected in every day life, one culture more independent while the other more old-fashioned, even in their traditional cuisine .

A trip to Sicily will take us to the discovery of these different cultures. Discover them with NewTravel Services.