Departure from Milazzo at 9 am.

Departure from Milazzo and direct transfer to Lipari; from aboard you can admire the particular shape of the island of Vulcano.

After about one hour, arrival on the island of Lipari for a two hour stop.
In the early afternoon, transfer to Panarea; before docking in S.Pietroâs port you will sail along Baia Calajunco and the small Zimmariâs beach.

A two hour stop in Panarea allows passangers to visit the village, have a swim or have lunch in a local restaurant (optional). With a 45 minute walk or by taxi it is possibile to reach the small prehistoric village of Capo Milazzese, dated back to 1400 BC.

After an hour stop in S.Pietroâs port, departure for Stromboli; during the transfer you can admire the group of islands in front of Panarea.
Visit from aboard to the picturesque village of Ginostra and the Sciara del Fuoco, (Stream of fire), where the active lava flows down to the sea.
Visit to the island until sunset then departure to admire Stromboli exploding by night. 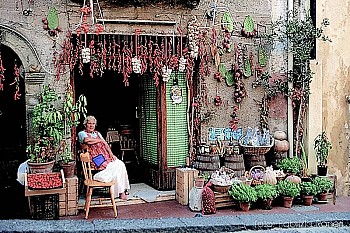 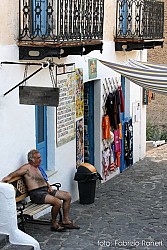 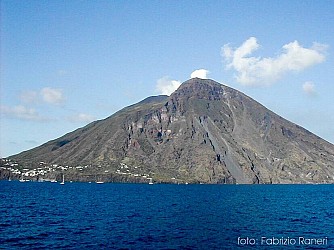 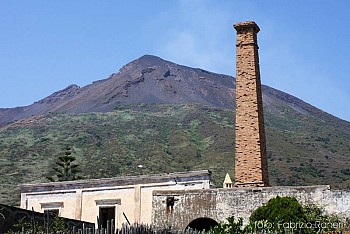 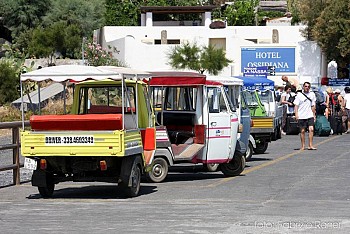 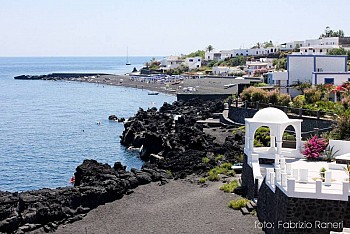 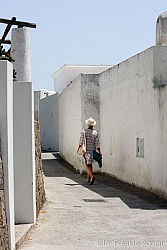 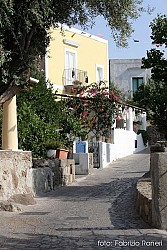 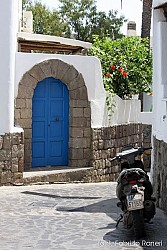 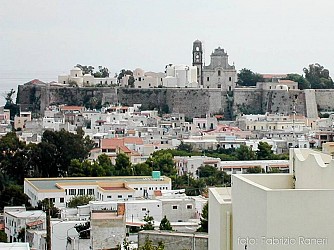 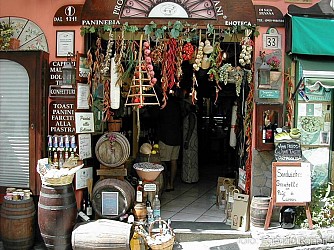 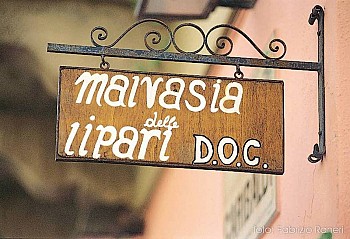 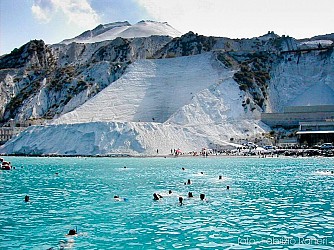 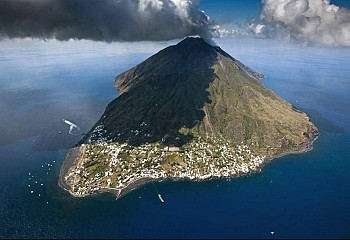 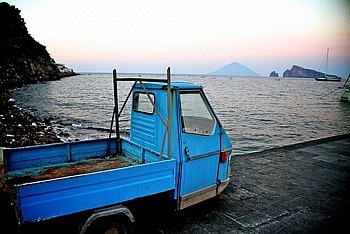 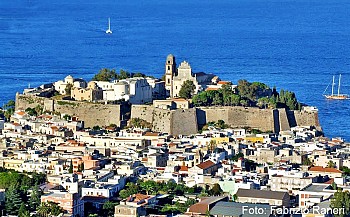 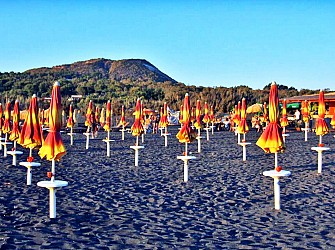 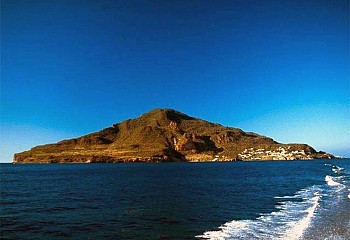 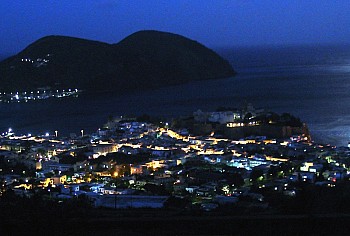