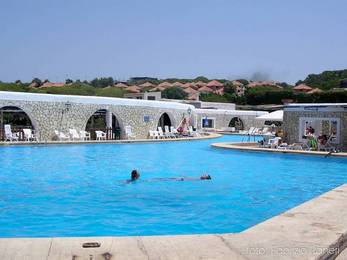 Sicily is not a land where people stop breathing witnessing the breath taking beauty of this island that lies with its nature: culture and history. The immense activities it offers found nowhere on the planet.

The blog is relating you with some of the must do activities without which your Trip To Sicily would not be a complete one. You would just repent of losing something even long after arriving in your homeland. 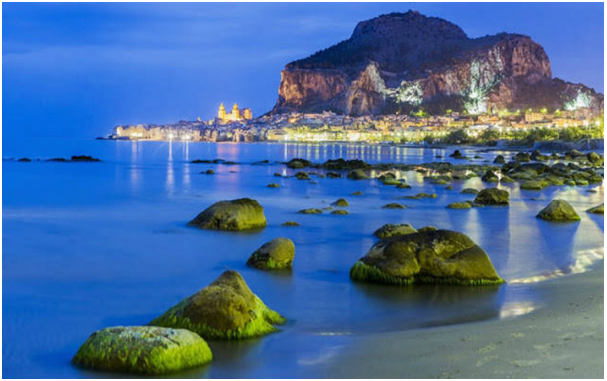 Whenever you will arrive in Sicily, the coast is the first thing you would encounter. Wherever you Travel In Sicily, you think that, you're not more than two hours from the coast. Sicily's coastline usually isn't too difficult. In fact, some of the more important coastal roads are major motorways. While driving along the thousand kilometres of coast line you'll discover that there are essentially two kinds of Sicilians - those who enjoy the mountains and those who enjoy the coastal areas and beaches. Ultimately by this, you would explore from mountain to coasts of Sicily where the real beauty of Sicily rests. Sicily's coasts offer some fascinating features of nature that even you cant dream up. Just start exploring along the Sicilian shore: you would get all the charms that Sicily is hiding for the visitors.

For The Sport Fanatics:

With mountains, nature reserves and over 1000 km of coastline, there is a huge range of sports and activities on offer in Sicily. All you need to do is to decide whether you want to be on land, in the air or in the water. There are excellent opportunities for diving all round Sicily. Top spot goes to Ustica, the Egadi and Aeolian islands. Several cliff faces have been established for climbing. The best known is at San Vito lo Capo, home to the annual October climbing festival. There are several 18-hole golf courses with greens that extend between forests of oak and hazelnut trees, vineyards, The three largest parks, Etna, the Madonie and the Nebrodi mountains feature spectacular scenery to the hikers, the Madonie Mountains is a popular region for horse riding. You can also choose from Paragliding, sailing and wind surfing. It is a heaven for those who love the sport activities. 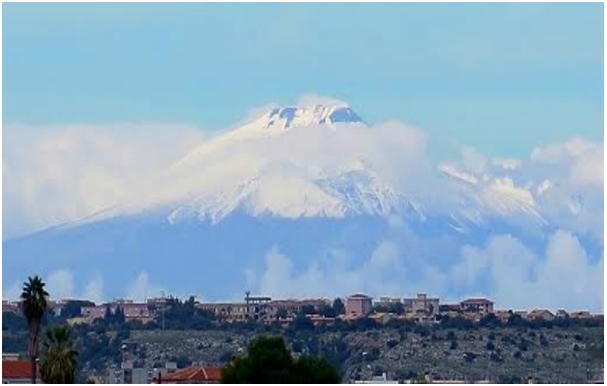 Experience mountaineering in an active volcanic environment by climbing Mt. Etna . It is an amazing trekking in a dangerous volcanic environment with uneven and rocky terrain. You would walk on the edge of the crater through huge fumaroles and sulfuric ground and learn about the history and legends of the mountain. On your way down you will visit the hot craters of 2002 eruption and walk over the most recent lava flow of 2017. Just take a few of the gadgets such as trekking shoes, anti-wind and anti-rain jacket, hat, trekking poles, and the appropriate attire to trek it. Remember: if you are suffering from asthmatics or any sort of heart problem, then dont think of climbing it. 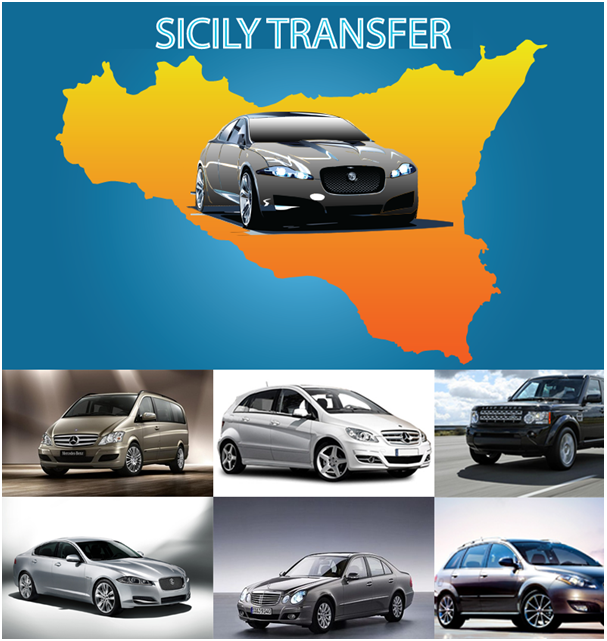 With its dramatic and diverse coastlinepowdery white sands to the north and pebbly, windswept shores to the souththe island of Sicily makes for the perfect road trip for beach lovers. A road trip through Sicily Transfer is as much about the journey as the destination. If your family is taking a road trip this summer in Sicily, youll want to pack various tablets and mobile gaming consoles to play childrens movies and video games, and never forget to take your chargers and batteries to keep everything running at all times. Start your road trip in Palermo and drive west to the Zingaro Nature Reserve, where youll find a collection of Italys most beautiful beaches. Just drive through the stunning Sicilian towns of Savoca and Forza d'Agro where a lot of Hollywood movies have been screened. You would get more than what you spend. 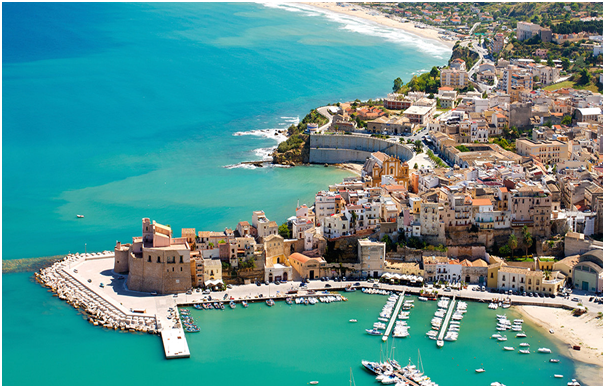 This island is home to some of Europes most important ancient Greek sites, the most active volcano in Europe, and some of Italys most intriguing architecture and tastiest food. While others praise the sites of crystal beaches, great historical monuments and picturesque towns like Taormina at the backdrop of Mt. Etna, this article is revealing you a secret: less known to others: but a good site to visit. Palermo offers an excellent bone experience. Its Capuchin crypt is a subterranean gallery filled with 8,000 bodies without souls. The Cathedral of Monreale (just outside of Palermo), is one of Sicilys greatest art treasures. Take a trip to Agrigento famous for its Valley of the Temples  the largest, best-preserved collection of ancient Greek buildings. It is hard to believe that Agrigento was one of the richest Greek colonies and a thriving democracy 2,500 years ago.

Just sit in the South-east coast of Sicily watching the drowning sun in the lonian Sea spreading the reddish ray on its tranquil coast: feel the ecstasy of the veil of darkness that separates you from the vast swelling sea: get chilled with the local Semedorato beer, you must feel Sicily is simply timeless.

Planning your next Vacation To Sicily? Simply click on newtravelservices.net you would immediately be responded with every desired information. If you need more to proceed further just dial with +39 338 8855528? Our 24x7 hours customer care service centre would attain to every of your queries. And if you get satisfied: we would proceed further for the fruitful designing of your itinerary to this fabulous island. Hope we would be in touch soon. 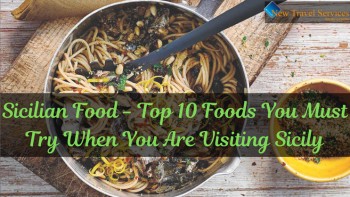